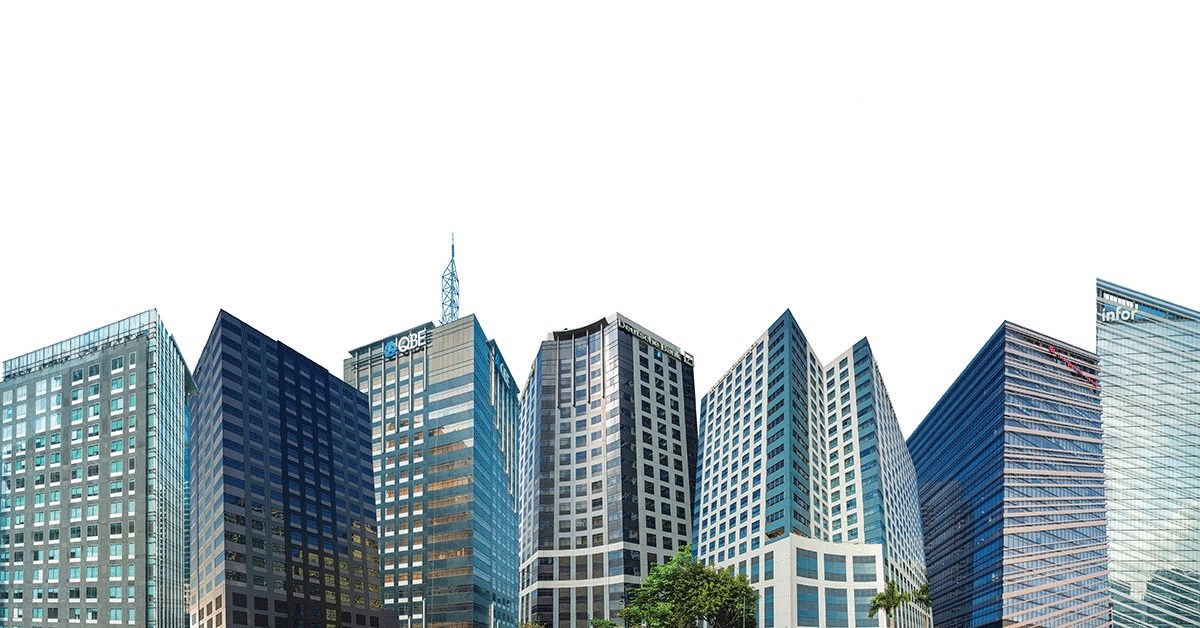 The NEO portfolio is a collection of seven office building projects located in Metro Manila, Philippines, covering a total of 289,000 square meters. A key distinguishing feature of the NEO portfolio is that rather than focusing on new construction, every project is based on retrofitting an existing building, thereby substantially lowering the inputs of construction materials and ultimately, bringing the projects’ carbon footprints down by over 1.555 tons of CO2 per year. EDGE certifier Sintali-SGS has awarded preliminary Zero Carbon certification to NEO based on an agreed set of upgrades and a track record of renewable energy and carbon credit purchases.

Read more about the NEO portfolio and how it could serve as a blueprint for the entire industry as we move towards decarbonizing the construction industry, here.

Committed to driving growth and improvement while advocating for the well-being of our people and the planet, NEO is the owner, developer, and manager of the Philippines’ top certified green buildings located in the vibrant business and lifestyle district Bonifacio Global City. The completion of One/NEO in 2002 laid the foundation for the redevelopment of the former military base Fort Bonifacio into the major commercial and recreational center known today as Bonifacio Global City.

As one of the early development projects in the area, NEO’s first building paved the way for the rest of the NEO portfolio and, as a result, other office and residential buildings that now comprise the city. In 2013, NEO began its partnership with SM Investment Corporation, boosting the company’s growth and development in portfolio optimization. NEO has grown to be a renowned leader in sustainable development in the Philippines by placing high importance on its tenant’s health, well-being, and environment.

The seven projects in the NEO portfolio have received Preliminary EDGE Zero Carbon Certificates from Sintali-SGS.

*Part of the energy efficiency percentage may be associated with virtual energy for comfort depending on the presence of heating and cooling systems. Note that virtual energy does not contribute savings to utility bills.