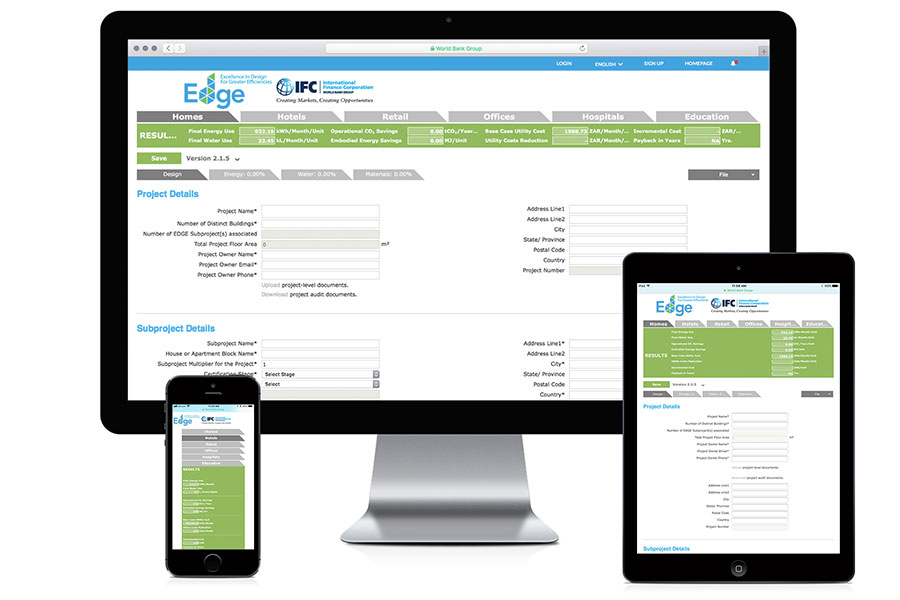 This post is also available in: English Portuguese, Portugal Spanish