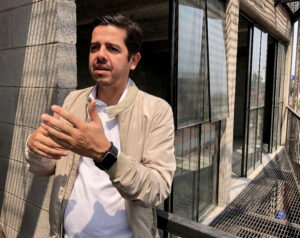 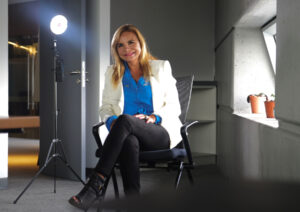 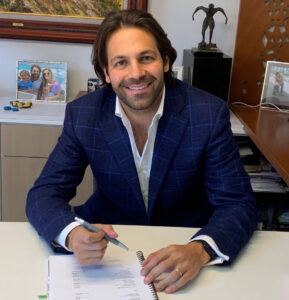 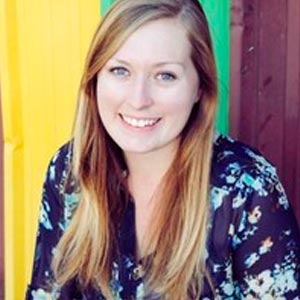 Hayley Samu is the Marketing and Communications Specialist for IFC’s EDGE green buildings certification program, which is available in over 150 countries, including Mexico. For more information, email edge@ifc.org.